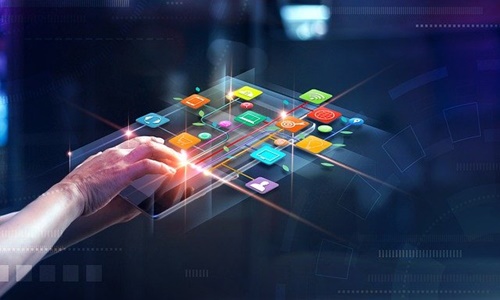 The Centre for the Protection of National Infrastructure, UK, reportedly launched a new app, called Think Before You Link, aimed at preventing people from getting duped by fake accounts and profiles on social networking sites.

Ken McCallum, Director General of British intelligence agency, MI5, warned that foreign spies are using these sites to target government officials, academics, and businesses, and that the organization has seen more than 10,000 disguised approaches from foreign spies to people across the UK on professional networking sites.

McCallum further stated that foreign spies are actively trying to form relationships with those who work in government, academia, as well as high-tech business fields.

He added that the new Think Before You Link app will help those who might be receiving such disguised approaches by conducting their ‘digital due diligence’ checks before they accept online requests from unknown contacts.

Steve Barclay, chancellor of the Duchy of Lancaster, the lead minister handling cyber security, stated that online threat by social media is growing as fake profiles on Facebook and LinkedIn are being made on an industrial scale.

Barclay added that many profiles are being created as part of an elaborate ruse to obtain details from officials and members of the public who might possess information on the country’s national security.

Barclay said that it is therefore important that the government and its people do all they can to protect themselves as well as their information, by verifying the identity of those who they connect with online.

Meanwhile, a LinkedIn spokesperson said that the company’s threat intelligence team actively looks out for signs of state-sponsored activity with the information it uncovers along with intelligence from a variety of sources such as government agencies.

The spokesperson added that LinkedIn’s Transparency Report sets out the actions the firm takes for keeping the site safe so real people connect with professionals they know and can trust.

In a LinkedIn report, over 11.6 million fake accounts, which made up 97% of total accounts that the site removed from its platform, were blocked at the time of registration in the first half of 2021.