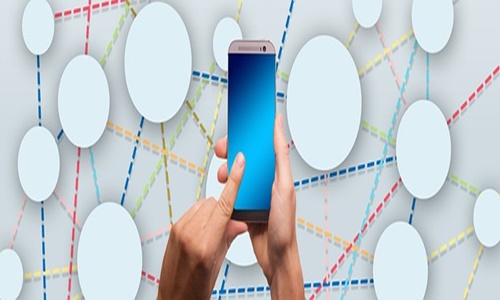 Tata Play, the Indian satellite television company, has reportedly announced to add Lionsgate Play into its Play Binge platform, allowing users to stream myriad of content from various sources through a single window.

A few months back, Tata revealed that everyone could now access the Play Binge app instead of just those with valid DTH subscriptions.

Meanwhile, Amit Dhanuka, the executive vice president of Lionsgate Play, stated that the OTT market in India is constantly changing. This service is easier to access and discover information in a saturated market, which helps both brands reach more customers. With this collaboration, the firm can provide the best premium content at an accessible price with an improved watching experience,

In order to increase its television-cum-OTT (over-the-top) services in integrated packages, Tata Sky relaunched as Tata Play in January. As part of its Binge plans, the direct-to-home (DTH) network introduced Netflix to 13 OTT platforms, such as Amazon Prime Video and Disney+Hotstar.