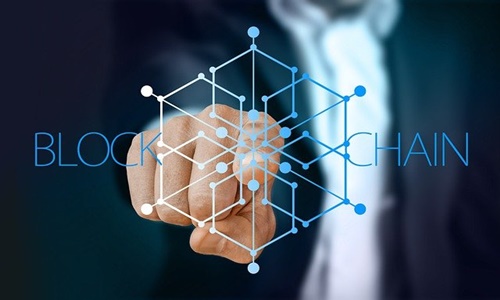 MBI will serve as the national blockchain infrastructure that will be used across all commercial and government sectors.

Founded and operated by the country’s top digital service provider MY E.G. Services Berhad, Zetrix was launched earlier in April this year. Under the partnership, the two firms will lead the development of Malaysia’s national blockchain roadmap and deliver Web3-based services.

MTSSB CEO, Faisal Ahmad, stated that the collaboration will quicken the development, development, and adoption of blockchain-associated services and applications in the private as well as public sectors.

Ahmad commented that being a trading nation, Malaysia and the local firms can benefit greatly from blockchain services and applications.

Zetrix is also an international super-node to China’s national blockchain infrastructure Xinghuo BIF. The two offer BID services to users with which they can verify on-chain identity via verifiable credentials, eliminating the need for identity verification during each transaction.

Zetrix has established itself as the national blockchain and offers various dApps, such as the blockchain-based identification service Zidentity and NFT marketplace NFTPangolin, as well as its staking platform ZeFi Club.

It is currently working on launching a blockchain-based supply chain financing service called Zetrix TradeFi, which will help simplify trade and relieve supply chain issues in the RCEP region since the beginning of the pandemic.

Zetrix Co-founder, Wong Thean Soon, stated that the company is honored to contribute to the national blockchain roadmap adding that he believes blockchain will unlock greater trade opportunities, establishing itself as the true technological revolution.