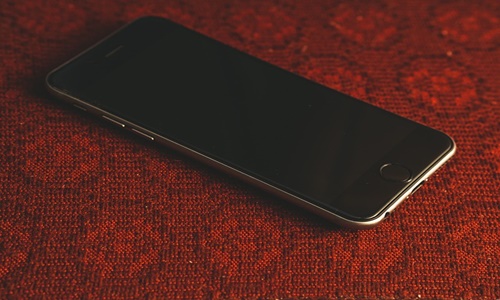 iPhone maker Apple’s App Store has reportedly suffered a 5% drop in net revenue year-on-year in September, according to a Morgan Stanley analyst, marking it the sharpest fall in the platform’s revenue since the American investment and financial services began tracking App Store data.

Erik Woodring cited gaming as the major reason behind the drop, with the sector having declined 14% on-year in revenue.

Woodring also stated that the net revenue growth of App Store’s top ten markets, which account for 87% of total revenue, slowed down as well, except in South Korea, Taiwan, and China where it grew or remained flat.

The data has been taken from Sensor Tower, which reported that the California-based tech giant recorded almost $6.9 billion in revenue in September, while last year it recorded $7.2 billion.

The difference in percentage between Morgan Stanley’s and its own, according to Sensor Tower, is probably due to rounding.

The firm also noted that Google’s Google Play recorded an 8% drop on-year due to the decrease in gaming spending as well.

In a report, Sensor Tower indicated that the global app revenue has dropped 5% on-year.

Morgan Stanley said that the global downturn in the economy is responsible for App Store’s decreasing revenue, which has caused people to shift their spending on more essential items than digital items.

According to Woodring, this is indicative of the fact that global consumers have de-emphasized near-term spending on App Store as they use their discretionary income for areas of pent-up demand.

The firm believes that the fourth quarter may show better results given the extra selling weak and currency exchange rate fluctuations.

It should be noted that Apple recently hiked App Store prices of in-app purchases in several European and Asian countries for currency exchange compensation.

In September, analyst firm Apptopia had noted that app developers have increased their prices by 40% on-year.

As per analyst predictions, the iOS developer recorded $19.71 billion in services revenue in the third quarter this year, which although a 7.9% increase on-year, fell short of the Wall Street expectations of $20.25 billion.