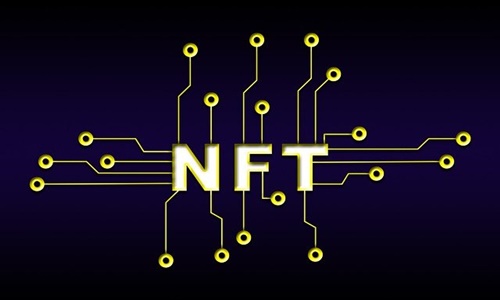 American multinational beverage corporation, Coca-Cola has reportedly come up with a new range of goods honoring the LGBTQIA+ community, flagging the brand name Pride series NFT, which will be sold across stores by end of 2022.

It is worth mentioning, that every single of these new Freedom Totems would showcase a unique mission statement that will flaunt a catchy phrase to indicate how the brand is trying to reflect the colour-filled light on the diverse community and express a message of love.

The company would be collaborating with renowned artist, Rich Mnisi, best known for his contributions to the fashion designing industry of South Africa, on the initiative. Mnisi is an outspoken supporter of the LGBTQIA+ community in his native country.

Mnisi and Coca-Cola have signed an agreement to work together on a new venture, with details to be announced in near future.

The South African designer has been a recipient of the South African Design Award. A notable effect of Mnisi’s artwork is in changing some of the very common perceptions people held against the LGBTQIA+ community.

The idea behind Mnisi’s work is to identify people’s preconceived notions about the community or their identity and combine them into a contemporary point of view with the customs of different cultures to which they belong.

After the amalgamation, a piece of art is produced that basically addresses the conservative mindset and orthodox assumptions associated with self-identification and belonging.

As a part of the latest Pride series, Coca-Cola is introducing a total of 136 digital collectibles as a way of showing its support for the targeted community and subsequently honoring its members.

The initiative is not only intended to support the LGBTQIA+ community but to also emphasize on the uniqueness and spread awareness of several unknown aspects of their life.

It is imperative to note that, all of the funds generated from the first round of sales of the NFT collection will be donated to entities that in some way or another aid the LGBTQIA+ community.