Scientists make a breakthrough in quantum battery for instant charging 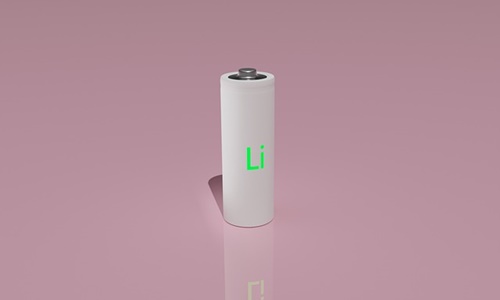 Researchers have reportedly achieved significant progress in the creation of a new type of battery charging technology, which may hold the key to revolutionizing energy storage.

As per reports, the ‘quantum batteries’ utilize the same unique properties as quantum mechanics which is used to create next-gen quantum computers. However, instead of greatly increasing the computer’s processing power, they can allow for instant recharging.

A team of scientists from Italy's University of Insubria and South Korea’s Institute of Basic Science have made the breakthrough in realizing this technology by employing a quantum mechanical system known as the micromaser.

It makes use of an electromagnetic field for storing energy charged via a stream of qubits, and at the same time protects against overcharging risk.

The researchers called the micromaser ‘an excellent model of quantum battery’ and successfully showcased that in comparison to conventional charging, this charging process is faster.

South Korean researchers were also able to calculated how much quantum battery technology can cut down the time taken to charge electric cars at home; from 10 hours to just three minutes. Supercharger stations, as well, can fully recharge a vehicle under 90 seconds.

Earlier this year, a study was published where scientists reported that a quantum battery’s charging time is inversely proportional to the battery’s size. This is because of a phenomenon referred to as quantum speedup, which is related to the way molecules become more entangled as the size of the battery increases.

Due to this property, the quantum battery is able to charge collectively as a whole, unlike charging in parallel like how classical batteries do.

Although a fully-functioning battery prototype still has some time in making, a proof-of-concept device that can charge quantum batteries with the help of lasers has been demonstrated already.

If they succeed, a new era may arrive of ultra-efficient batteries which will transform the way everything, ranging from smartphones to EVs, is used.

The study, ‘Micromasers as quantum batteries’, has been published in the scientific journal Quantum Science and Technology.