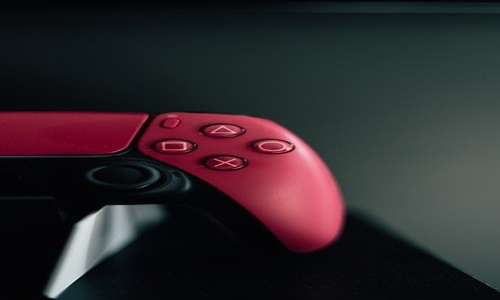 The company stated that the price hike would be effective immediately everywhere except Japan, where the soaring prices will come into effect on September 15th.

The price hike will be applicable in the U.K., Europe, Australia, Canada, China, Canada, and Mexico, and not in the U.S.

In a blog post, Sony conveyed that the global economic environment has affected everyone worldwide. The firm is also experiencing high inflation rates globally, along with adverse currency trends, which have impacted consumers and put pressure on several industries.

Based on these challenging economic conditions, the company decided to raise the price of its flagship PS5 console.

The price hike comes as gaming firms, including Microsoft and Nintendo, experience a slump following a decline in their sales in the second quarter as the pandemic-caused boom began subsiding.

The firm is battling with continual supply chain problems, which has created demand and supply gap in the PS5 consoles market.

Sony’s rival, Microsoft, has not yet hiked the prices of its game console Xbox.