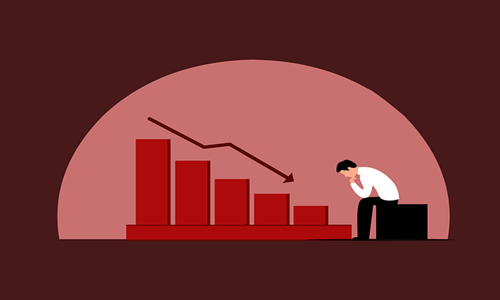 Music streaming giant Spotify Technology SA announced that its profit margins for this year’s third quarter declined due to slow advertising growth, fueling concerns about the impact of a weak global economy on digital advertising.

Spotify stated that its gross Q3 margins fell 24.7%, which was lower than expected due to ‘softness’ in advertising and a large publishing deal secured outside the US. The company’s stocks also dropped 58.5% this year.

Daniel Ek, CEO of Spotify, observed that the low margin was an early indicator of the worries organizations had regarding the economy. Ek added that although the company was not concerned long term, the current scenario had affected its operations in the short term, seeing the hit in its gross margin.

Spotify’s ad-supported earnings grew 19% in the current quarter to €385 million ($384 million) in all regions excluding Europe, where it was impacted by the region’s economic conditions.

Its total revenue for the quarter stood at €3 billion ($2.9 billion), a 21% growth from the same period last year, and was in line with the analyst forecasts, as per the IBES data from Refinitiv.

Spotify has predicted that its monthly active user count would hit 479 million in the fourth quarter and would add 7 million new premium subscribers. Its estimated revenue for Q4 is €3.2 billion ($3.19 billion), while the operating loss might touch €300 million ($299 million).