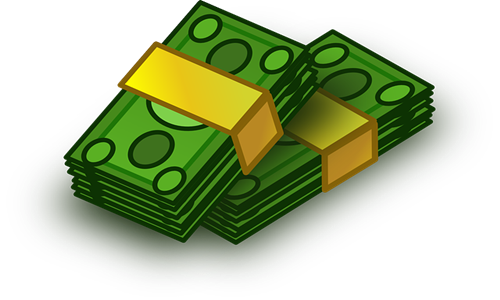 .S. based home rental platform, Airbnb, has reportedly posted soaring revenues for the June-ending quarter, hitting $2 billion as people put their traveling hats on amid declining worries around the Covid-19 crisis in several countries.

Airbnb reported a net income of $379 million between the 2022 April-June quarter, labelling it as its most profitable second-quarter ever recorded.

In a letter to its investors, the San Francisco-headquartered firm stated that some of the difficult choices of tightening its spending during the pandemic have made it leaner and more focused.

The company considered itself well-prepared for what lies ahead and has announced allocating $2 billion to buy back shares on that node.

During the second quarter, the firm made over 103 million travel experiences and nights arrangements, which set a new record despite inflation and other economic issues.

The firm further wrote that it is in the middle of its strongest peak travel season and saw its highest single-day revenue on the 4th of July, indicating a robust summer season ahead.

Airbnb is again expecting to set a new record in the current quarter with revenue standing between $2.78 and $2.88 billion.

It added that despite the economic situation, guests are opting for Airbnb as they can find great value, and hosts, who rent their property to Airbnb, are able to earn additional income.

On the other hand, the firm had to close its business in China earlier this year as the country reinforced pandemic lockdowns in major cities like Shanghai.

In July, the firm stopped accepting stays or offering visitor experiences in the countries, according to its earnings report, and will instead aim to provide overseas travel plans to the residents there.

Airbnb stated that this decision came due to the costs and the complex operating issues in those countries, coupled with the stringent Covid-19 lockdowns.

It should be noted that in recent years, only 1% of Airbnb’s total bookings accounted for those made for residences in China.