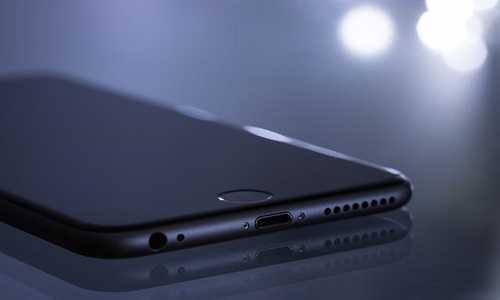 Silicon Valley major, Apple Inc., has reportedly unveiled a series of new features and innovations at its annual software developers conference, including a buy now pay later feature for products bought through its software, and an option to edit messages after they have been sent.

With the buy now pay later option, people would be able to pay for products in four installments with no additional interest fees over a course of six-week. Apple Pay Later, which is a direct competition to fintech firms such as ClearPay and Klarna, will be available wherever Apple Pay is accepted and managed with Apple Wallet.

Meanwhile, with the edit button, users will now be able to edit their messages after they have been sent on the company’s iMessage app, a long-requested feature that even Twitter has not yet unveiled for tweeted posts.

Apple also announced a collection of redesigned lock screens that can be set for different days in the week.

The tech giant has also teamed up with e-commerce platform, Shopify, to help Apple users track their orders through the Wallet app.

It has also updated its Maps software to offer a better rendering of landmarks on it. The messaging app will also get a shared video-watching app, SharePlay, which was earlier available only on FaceTime. Apple TV has also been updated to show live sports scores.

Apple has also unveiled a new MacBook Air laptop, which has been designed around the tech firm’s novel M2 silicon processor that, as per the firm, is 35% faster than its previous M1 chip. It will weigh 1.2kg and come with 1080p high-definition camera, providing better image quality on video calls.

Another feature that will be added is a ‘Safety Check’ tool with which access to sensitive information can be turned off in case of abusive situations.

Meanwhile, in regard to the Apple Car, whose shipping will begin next year, the tech firm is working on integrating its software more deeply into the instrument cluster on the vehicle’s dashboard.