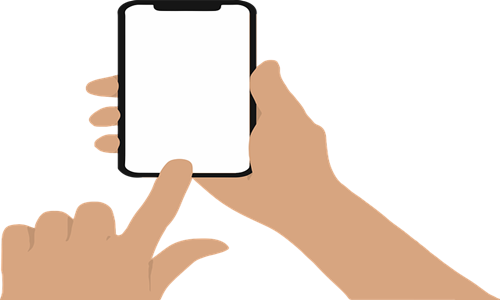 Google, the renowned American technology giant, has reportedly announced the launch of its first-ever smartwatch, the Pixel Watch, at the company’s annual developer conference.

The smartwatch can only be paired with an Android device and comes with 4G compatibility, which suggests it can run even if it is not in close proximity to the paired phone. Although the watch does require its own individual data plan.

As per the tech firm, both the watch and smartphone must be on the same network to be able to pair with each other.

Google stated that the smartwatch will be a luxury device when it debuts this fall.

The search giant will supposedly face heavy competition from Samsung and Apple, both of whom are existing industry leaders when it comes to wearables.

Although several third-party Android watches operate on Google's Wear operating system, Google was yet to release its own gadget until recently.

Despite rumors that the Pixel Watch will work with Apple devices, Google has verified that this is not the case.

Rick Osterloh, Google's senior VP of devices and services, stated that the product's uniqueness was the combination of Google's network and Fitbit technology.

For the record, the European Commission had looked into Google's initial acquisition of Fitbit and eventually approved the deal. However, Google had to make several pledges that involved a 10-year deal not to tarnish the customer experience of third-party watches when connected with an Android smartphone in Europe.

It also had to concede that Fitbit data shall not be used for promotional purposes.

Meanwhile, Google also announced two new Pixel phones, the Pixel 7 and the Pixel 6a, both of which would be released in July, along with a new Pixel tablet scheduled for 2023 launch, and updated earbuds, Pixel Buds Pro, which will come with an 11-hour battery life (or up to 7 hours with the noise-canceling feature activated).

Despite receiving great reviews in the past, Google's Pixel gadgets have struggled to become a major player in the smartphone market.