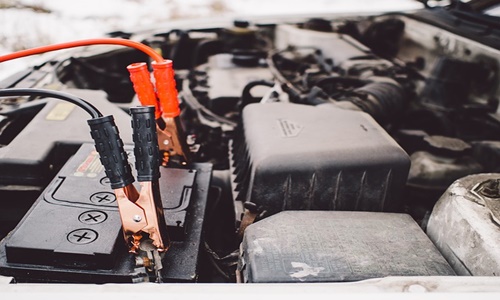 Pure Battery Technologies (PBT), an America-based nickel and cobalt battery provider, has recently secured $1.1 million from a European Union-backed fund to grow a refinery in Germany.

According to a McKinsey study, the company has patented a technology to filter out cobalt and nickel required to manufacture battery cathodes which emit about 70% less carbon dioxide as compared to standard methods.

Bjoern Zikarsky, CEO at PBT, said the company is in talks with chemical giants including BASF BASFn.DE and Umicore UMI.BR, about integrating the technology with their manufacturing process and selling them materials to produce cathodes.

PBT's manufacturing unit in Hagen, Germany looks forward to producing 10,000 tons of precursor material by the end of year 2023, adequate to manufacture batteries for approximately 120,000 electric vehicles per year.

Battery makers and recyclers based in Europe are increasingly ramping up their investments in battery supply chain owing to the rising pressure from regulatory authorities to minimize the independence of suppliers based in Asia who holds a vast majority of the production.

Volkswagen and Umicore have partnered for cathode and precursor material in Europe to produce enough to provide power to approximately 2.2 million EVs by the end of 2030. In addition, BASF is planning to fabricate battery precursor material in Finland this year to deliver enough cathodes for nearly 40,000 vehicles annually.