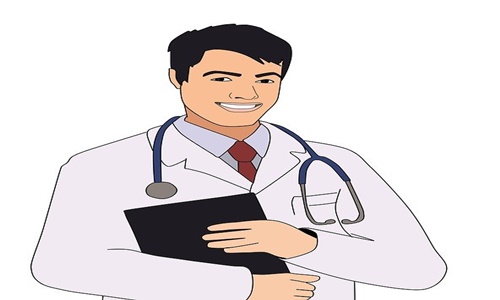 On Sunday, the World Health Organization reported over 257 confirmed and over 120 potential cases of monkeypox in 23 countries, where it suggested that the virus is not endemic.

As of Friday, the U.S. Centers for Disease Control and Prevention (CDCP) confirmed over 12 cases in eight states.

The WHO has received reports of approximately 1,365 cases and 69 deaths in five African countries, where the disease is the most common. The cases were reported in a period ranging from mid-December to late May. Meanwhile, no deaths have been reported in nonendemic nations.

The WHO reportedly stated last week that since 2017, a few deaths of people with monkeypox in West Africa have been associated with young age or an untreated HIV infection.

Adding to this, the agency also suggested that the public health risk is moderate, especially considering that this would be the first time monkeypox clusters as well as cases are reported simultaneously in widely unrelated WHO terrestrial areas, that too without established epidemiological connections to non-endemic nations in the West or Central Africa.

The public health risk from the virus is expected to become high if it spreads higher-risk individuals like children and immunosuppressed persons by exploiting the opportunity to mutate itself as a human pathogen.

The WHO has advised health care providers to closely observe possible symptoms like fever, rash, swollen lymph nodes, muscle ache, headache, fatigue, and back pain, and test anyone showing these symptoms.

Monkeypox is not a sexually transmitted disease but can spread via intimate contact during sex with someone who has an active rash. However, WHO has allegedly stated that all significant measures should be taken to avoid denouncing affected people and communities as most of the initial cases were found in men who have sex with men.

The virus is considered clinically similar to smallpox with less severe effects that progress from rash or lesions to blisters all over the body, usually lasting up to four weeks.

According to WHO, while the preliminary data suggest that the genomes belong to the clade of monkeypox that first emerged in West Africa, scientists are still sequencing the genetic code collected from viral samples of active patients to know more about the disease’s origin.