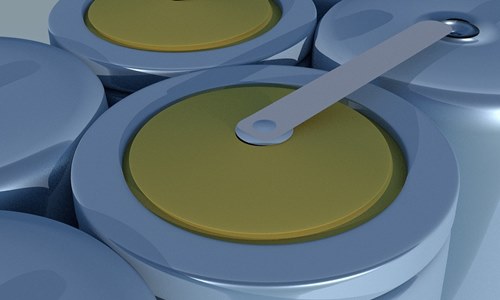 Nearly hundreds of hills throughout the United Kingdom could reportedly be converted into renewable energy batteries through a groundbreaking hydropower system rooted underground.

An engineering team has supposedly developed a new system that can adapt to one of the most oldest type of energy storage; hydropower, to store as well as release electricity from gentle slopes instead of needing steep dam walls and mountains. This might unlock nearly hundreds of potential hydropower sites across the country, which would be much quicker and affordable to build than conventional hydropower dams, resulting in lesser negative impacts on the environment.

As per reports, the hillside projects will mimic conventional hydropower plants across the country by utilizing surplus electricity to effectively pump water up the hill, and then release it back down through turbines that would spin to generate electricity.

However, these ‘high-intensity’ hydro power projects would make use of a mineral-rich fluid that has a density that is over two and a half times that of water. This allows these plants to generate the same amount of power through slopes that are less than half in height to conventional hydro project slopes.

RheEnergise, the innovative company behind the plans, stated that the project would pump the thick fluid up a hill that is over 200 meters high, during a time where there is very low demand for electricity. This liquid would meanwhile be stored underground in storage tanks that are bigger than Olympic-sized swimming pools.

The company claims that this innovation might allow about 700 sites across the UK to serve as a host to their own high-intensity hydro projects, which in theory might produce a total of 7 Gigawatt of energy storage to aid the country in using more renewable electricity.

Chief executive, RheEnergise, Stephen Crosher, stated that these high-intensity hydro projects can be constructed in one or two years, much faster than conventional hydropower projects, which take somewhere between five years to a decade to be built and also need high levels of financing.